The very process of preparing project of University Science Park at the University of Zilina took place in several stages.

In January 2012, University of Zilina prepared basic concept of the project in which there were defined four support research topics based on a series of discussions and workshops with key researchers for the purpose of defining such an instrument infrastructure which will enable the excellent research at international level.

Research topics were subsequently elaborated in the detailed project plan. Apart from them, activities aimed at technology transfer together with collaboration with industry practice and region were incorporated into the project.

The final version of the intent was forwarded in April 2013.

In June 2013, the Grant application was signed, which officially started the implementation of project activities. First the staff were recruited, the cooperation with partners from abroad started, the business trips and negotiations were carried out, the expert teams in defined areas of research have started to be built, the delegation visits were taken, we were part of the opening ceremonies by which we gained the public and the media interest. For the functioning of the University science park at the University of Zilina, it was necessary to set up internal processes, to provide information and technical support, implement a series of procurements.

The idea of creating the University Science Park at the University of Zilina (USP UNIZA) was established in 2010 when the Ministry of education, science, research and sport of Slovak republic realized the need for building institutions that will be equipped with top class research infrastructure and experts in key areas of research. These will also have impact on the improvement of the Slovak economy and will increase the competitiveness of regions by supporting applied research and innovation.

Create a functional system for transferring research and development results into practice with long-term sustainability. Improve the quality of life through technological innovation.

In 2020, the Žilina region will be at the forefront of research activities in the intelligent transport and production field. 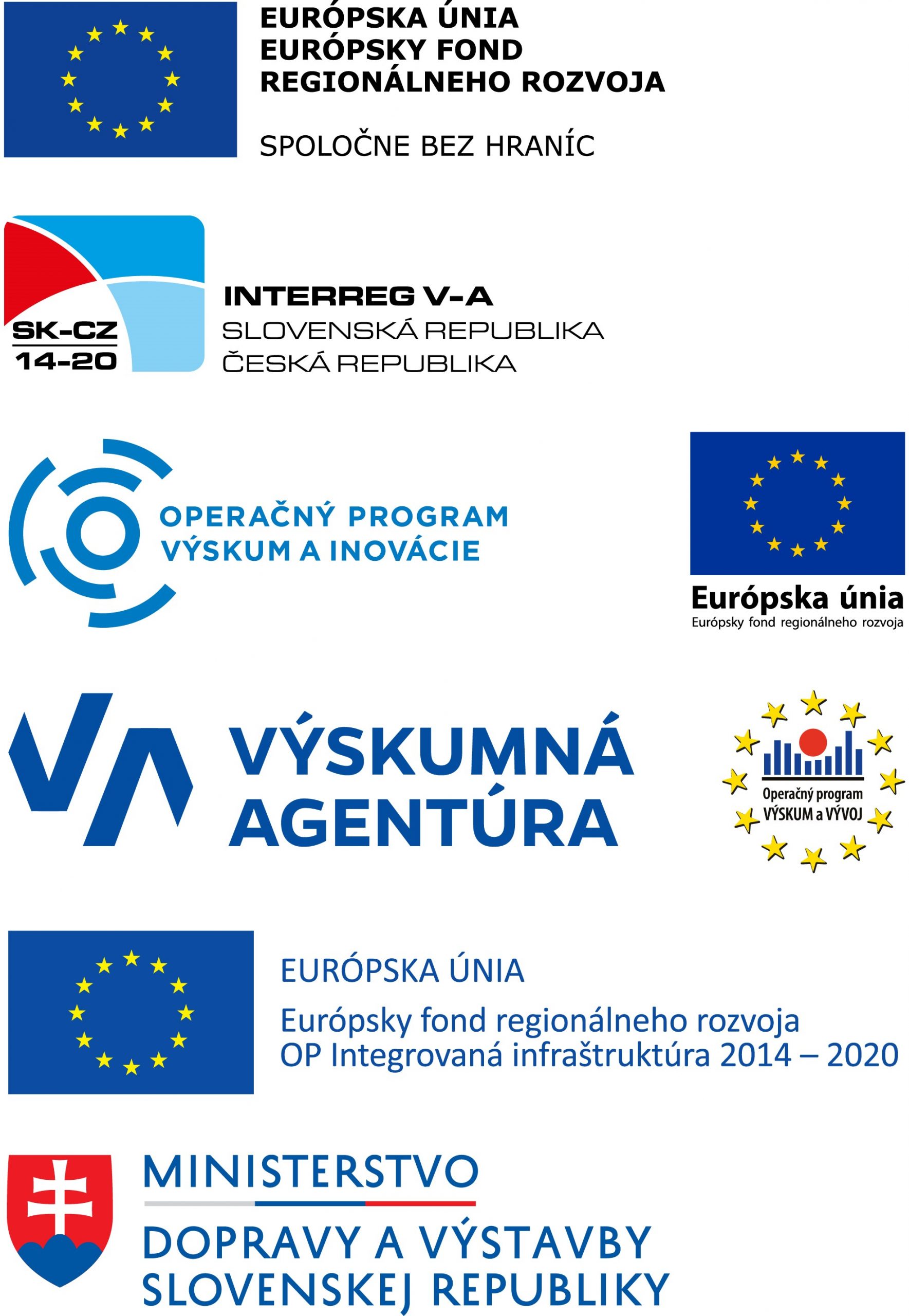